Intravitreal injection is a common route of delivery of ocular medicine and is used to treat a broad variety of conditions such as AMD. Intravitreal Injections - 2015 - American Academy of Ophthalmology It is a simple procedure that can be performed in-office by an ophthalmologist.

The injection is performed in the vitreous allowing a broad diffusion of the medicine to the retina. An intravitreal injection does not target a specific region of the retina and therefore has the ability to target the entire retina. This can allow treatment of diseases affecting central and peripheral parts of the retina and also early degenerative diseases, potentially halting their progression at an early stage. 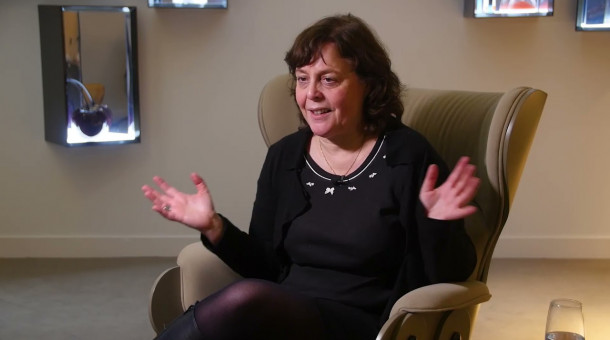 Professor Isabelle Audo, MD, PhD is a clinician scientist working both as a professor at the Quinze-Vingts Hospital and as a group leader in the Department of Genetics at the Vision Institute (Institut de la Vision) in Paris, France. Her areas of expertise are medical retina, inherited retinal diseases both for clinical and molecular diagnosis, research in retinal physiopathology, visual function explorations with clinical electrophysiology, imaging techniques and clinical trials. Pr. Audo went to medical school at Paris XI University where she received her M.S. degree in Immunology. She completed a residency program in Lille (North of France) from 1994 to 1997, where she became particularly interested in surgical and medical retina, especially in retinal dystrophies and clinical visual electrophysiology. Following her residency, she earned a Masters degree at Louis Pasteur University in Strasbourg, France with Pr. Sahel, and then in 1998, earned her M.D. Pr. Audo completed a research fellowship from 1999 to 2003 at the Department of Ophthalmology and Visual Sciences, University of Madison, Wisconsin, with Pr. Albert, and earned her Ph.D. She then completed a medical retina fellowship at the Moorfields Eye Hospital with Prs Alan Bird and Graham Holder followed by a Master degree in genetics. Pr. Audo has co-authored more than 100 scientific papers through her research in inherited retinal diseases. 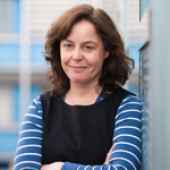 ProQR is conducting clinical trials for several genetic eye diseases. Find out more about the ongoing research and participation. 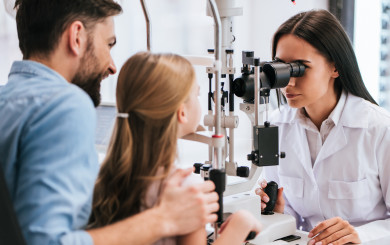